In the first event of this year’s Forum, we welcome the Honorable Michèle Flournoy, the highest ranking civilian woman in Pentagon history, and General Ann Dunwoody, the first woman to achieve the rank of four-star general.  In a conversation moderated by Anne Thompson of NBC News, and titled “Getting to the Top at the Pentagon”, Flournoy and Dunwoody will share their experiences as leaders, as well as their insights about the challenges facing the Pentagon and the United States today.

This is a free-but-ticketed event. Up to two tickets may be reserved by members of the Notre Dame community by calling or visiting the DeBartolo Ticket Office during normal business hours (Monday through Friday, Noon-6 pm, 574-631-2800) or online at performingarts.nd.edu. Preferred seating is available for students.

Beginning September 11, the General Public may reserve up to two tickets.

To guarantee your reservation, please pick-up your Will Call tickets at the DeBartolo Ticket Office at least 15 minutes before your event. In the event of a sell out, unclaimed will call tickets will be used to seat patrons on the waiting list.

All tickets may be picked up at Will Call beginning at 6pm the evening of the event only at the DeBartolo Ticket Office. 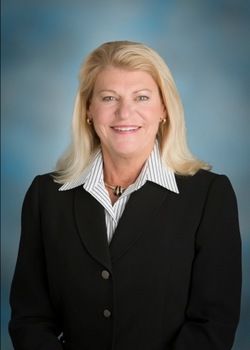 General Ann Dunwoody is the former commanding general of the U.S. Army Materiel Command, where she had previously served as deputy commanding general. AMC is one of the largest commands in the Army with more than 69,000 employees and presence in all 50 states and 145 countries. Dunwoody is also the first woman in U.S. military and uniformed service history to achieve a four-star officer rank, receiving her fourth star in November 2008. In 2005, Dunwoody became the Army’s top-ranking female when she received the promotion to lieutenant general (three stars) and became the Army’s deputy chief of staff, G-4 (logistics). 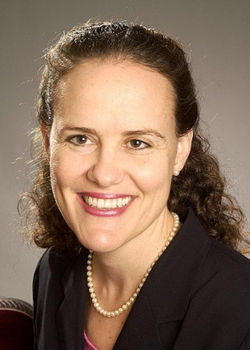 From 2009 to 2012, Ms. Flournoy served as the Under Secretary of Defense for Policy, the principal adviser to the Secretary of Defense in the formulation of national security and defense policy, oversight of military plans and operations, and in National Security Council deliberations.  She led the development of DoD’s FY2013 Strategic Guidance and represented the Department in dozens of foreign engagements, in the media and before Congress. 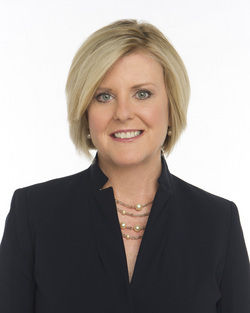 Thompson is NBC News’ Chief Environmental Affairs correspondent. Her reports appear across all platforms of NBC News including “NBC Nightly News,” “Today,” MSNBC and NBCNews.com. Thompson was tapped for this position in April 2007. Most recently, she led coverage on the Gulf oil spill, covering all aspects of the crisis from beginning to when the well was finally killed. This extensive coverage made Thompson the NBC News Correspondent with the most airtime in 2010, according to the Tyndall Report. She traveled to Copenhagen to cover climate change negotiations, Greenland, Costa Rica, the Amazon, Australia and Europe to cover such issues as alternative fuels, global warming, land usage and new technologies. Thompson holds a Bachelor of Arts degree in American Studies from Notre Dame, and was elected to the University’s Board of Trustees in 2010.